SACRAMENTO, Calif. (AP) — In a state with the second-most federally recognized Indigenous tribes in the nation, California officials and tribal leaders announced an initiative Wednesday to boost tourism in Indigenous communities.

The initiative, Visit Native California, and the accompanying website are funded by a $1 million grant from the American Rescue Plan Act, which targets the public health and economic impacts of the pandemic and was signed into law by President Joe Biden last year. Tribes announced it in partnership with Visit California, the state’s leading tourism marketing agency.

It’s one of the latest efforts to revitalize tourism nationwide after the onset of the pandemic brought travel — and the spending that comes with it — to a halt. California lost $72.8 billion in tourism spending in 2020, according to research by Tourism Economics, a data and consulting firm. The aim is to educate tourists about the music, art, nature and history that have shaped tribal communities for generations. The website will promote places in the state, including through podcasts, and provide directions for travelers.

“This project, this site, it gives my tribe the opportunity, the ability to share our culture,” Reid D. Milanovich, president of the Agua Caliente Band of Cahuilla Indians, said at a press conference at the ‘Agua Caliente Cultural Plaza at Palm Springs.

The plaza, which will open next year, is home to the 48,000-square-foot Agua Caliente Cultural Museum, a trail, and a spa at the sacred Agua Caliente Mineral Hot Spring. Other tribal sites promoted by the campaign include the Barona Cultural Center and Museum in Lakeside, California, and a cultural center in the Santa Monica Mountains near Los Angeles.

Milanovich, whose ancestral lands receive 200,000 annual visitors, said he hopes the initiative will lead to similar projects in other states.

“I’m optimistic and hope other states across the country will see what we’re doing here in California,” Milanovich said. “The state and the tribes team up for tourism, it’s a win-win.”

Caroline Beteta, president and CEO of Visit California, estimates the organization had contact with more than a dozen of California’s 109 tribes before the initiative’s rollout, scheduled for March 2023.

Leaders involved in the initiative hope it will offer visitors a chance to become better informed about the history of tribal lands.

“Cultural tourism is so important to us for so many reasons,” said Sherry Rupert, president and CEO of the American Indian Alaska Native Tourism Association. 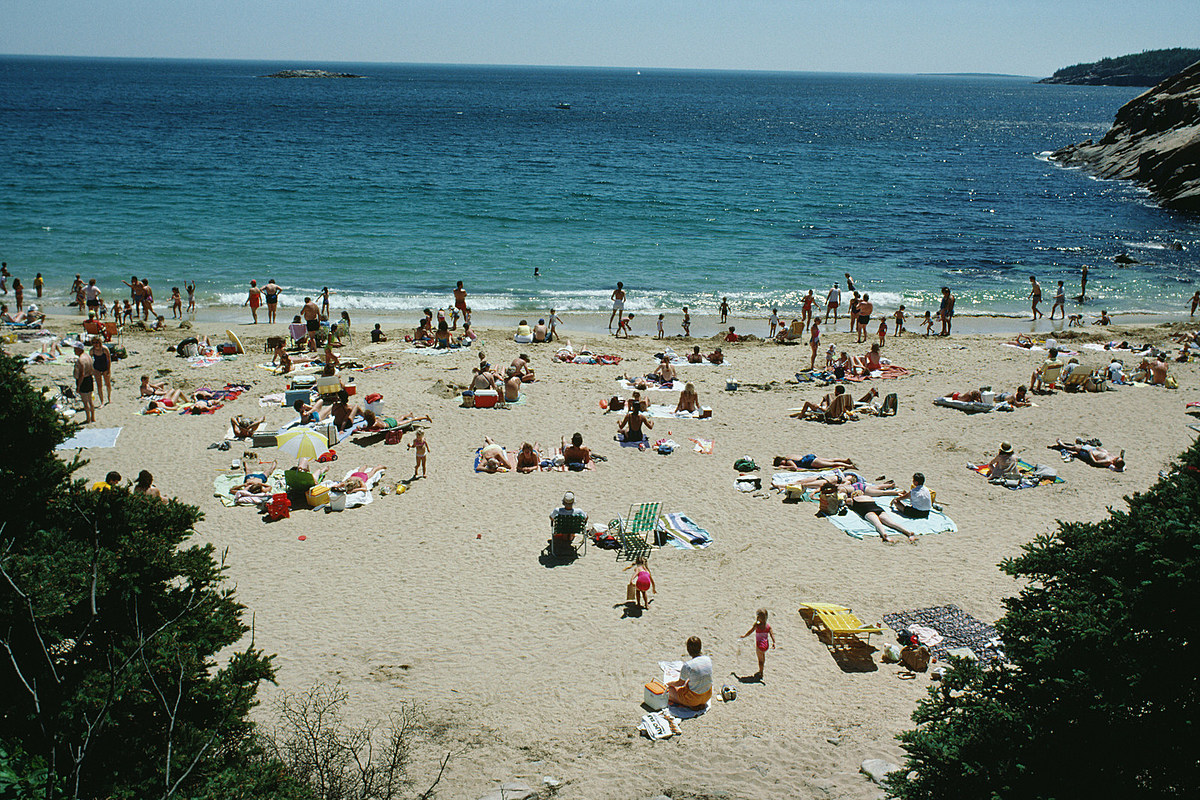