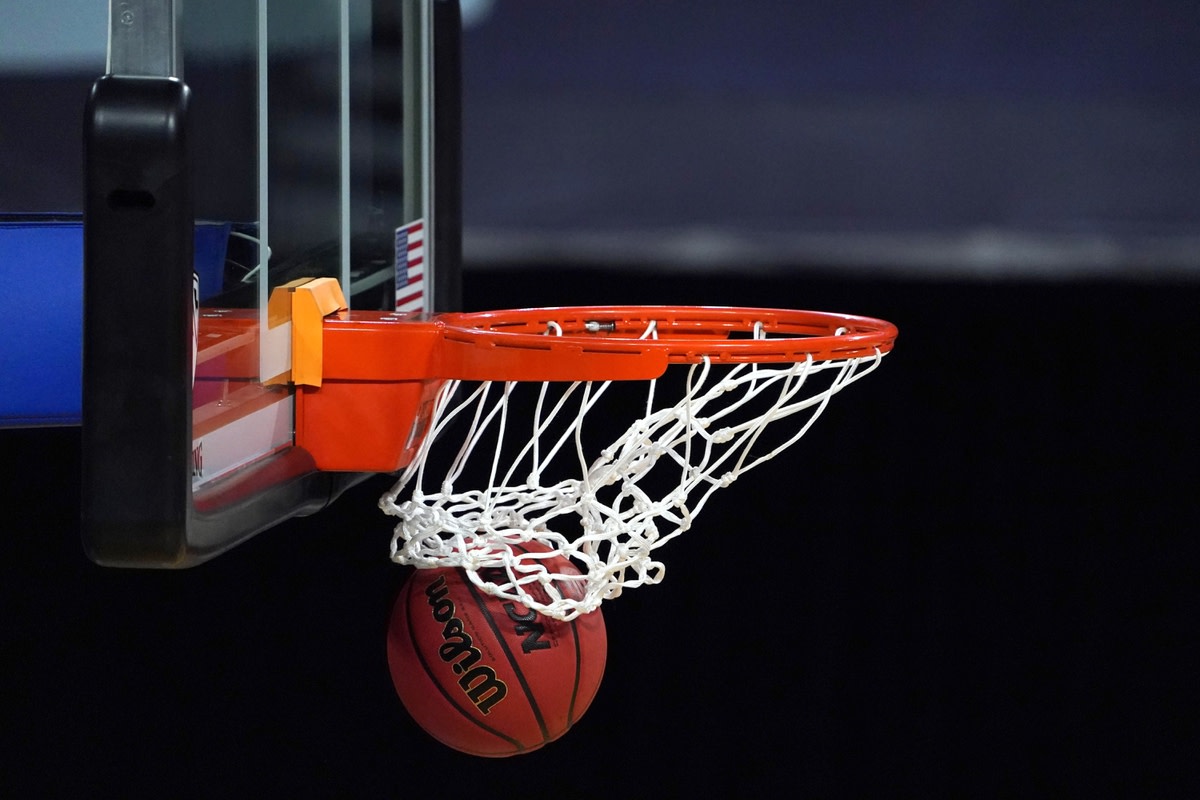 “It was a good win,” said the head coach Kia McNeill said. “Especially being able to get a result against Central. It’s an NCAA tournament team, they win their conference every year. They definitely gave us a hard time today, I think we could have done better with our chances, especially in the first half, to put the game away early. But it was good for us to see that if we don’t put it away early, they can come back and make a battle out of it.

“It was a good learning experience and I’m happy we got the result.”

The Bears continued their theme of scoring early goals as a rookie Naya Cardoza scored the game’s only goal, his first collegiate, in just the fourth minute of action. On a corner of Evelyne CalhoonCardoza won the ball in the air and was able to drive it home to take a 1-0 lead.

“My team is doing a really good job of dropping,” Cardoza said. “There were a lot of people who managed to crush this goalkeeper. I was able to put a head on it and it ended up falling on my feet so I was able to just put it in the net. And that was what we needed for this game. We could have put more chances, but it was a good job on our part to get the win.

Despite peppering the Blue Devil’s goal with 22 shots, including 18 in the first half, the Bears were unable to add to Cardoza’s strike. Brittany Rapino once again paced the team with four shots, while Sheyenne Allen and Kayla Duran each had three.

Brown’s defense once again resisted, allowing Central to take just five shots and putting just one on the frame. Claire Gagne made the only save she needed to get her second shutout of the season.

The Bears had 13 corners against the Blue Devils’ three.

“We have another Sunday that we need to rest and recover for,” McNeill said. “But it’s a good start to be 3-0.”

Brown will face Hofstra at Stevenson-Pincince Field this Sunday, Sept. 4 at 3 p.m.