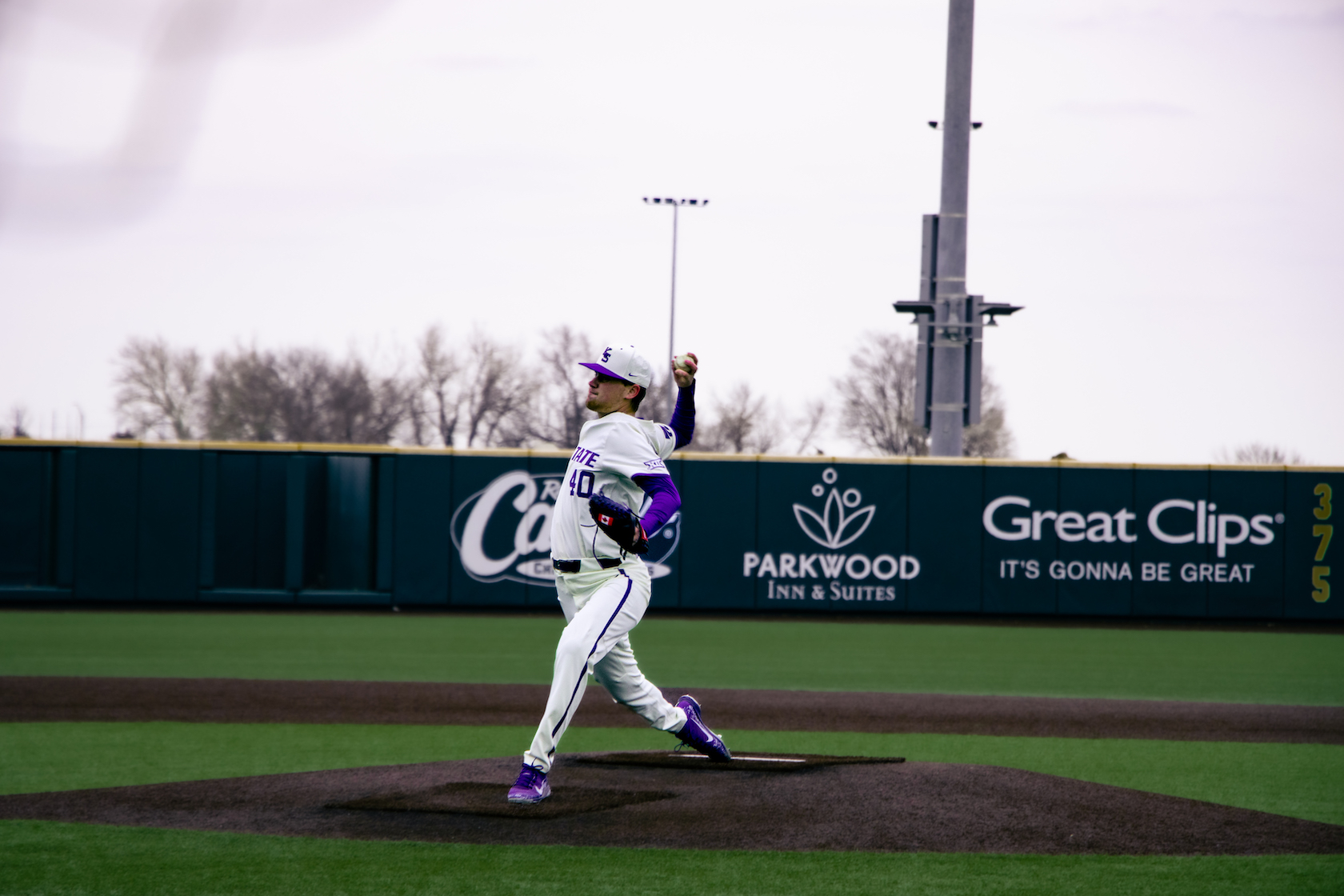 NORTH CENTRAL CONNECTICUT — A defendant in a large-scale narcotics operation that operated, in part, throughout north-central Connecticut was sentenced to more than six years in prison on Wednesday.

Leonard C. Boyle, United States Attorney for the District of Connecticut, said Angel DeJesus-Concepcion, 40, a citizen of the Dominican Republic whose last address in the United States is in East Hartford, was sentenced Wednesday by U.S. District Judge Victor. A. Bolden in Bridgeport to 80 months in prison for trafficking heroin and fentanyl and immigration offenses.

According to court documents and statements made in court, in October 2016, the Drug Enforcement Administration’s Hartford Task Force opened an investigation into an organization that trafficked large amounts of heroin, fentanyl and other drugs. narcotics in Connecticut and western Massachusetts. The investigation, which included court-authorized wiretapping, controlled narcotics purchases and physical surveillance, found that the organization’s members were receiving large quantities of heroin and fentanyl from out-of-state suppliers. . They then stored, processed and packaged the heroin/fentanyl in several locations, including apartments at 280 Collins Street in Hartford, where some members of the organization also resided, and then distributed the drugs in the Hartford area, as well as Springfield and Holyoke. are in Massachusetts.

A significant amount of drug trafficking activity took place at the neighborhood supermarket, located at 316 Farmington Avenue in Hartford, which was owned and operated by DeJesus-Concepcion’s girlfriend, Gisel De La Cruz, records show. Investigators made several controlled purchases of heroin and fentanyl from De La Cruz, DeJesus-Concepcion and other members of the drug trafficking organization in and around the neighborhood supermarket, according to best records.

During the investigation, law enforcement executed 12 search warrants in Connecticut and Massachusetts and seized approximately 10 kilograms of heroin and fentanyl, much of it packaged for resale in hundreds of thousands of bags, according to records. Investigators also seized numerous vials of xylazine, which is a horse tranquilizer used by narcotics traffickers as an additive to heroin, records show.

A total of 14 people have been charged with various narcotics, firearms and immigration offenses as a result of the investigation, Boyle said.