Dozens of world leaders and other dignitaries are heading to the Indonesian island for the G-20 summit, drawing attention to the revival of the tropical destination’s vital tourism sector.

Tourism is the main source of income for this idyllic “Island of the Gods”, renowned for its tropical beaches, rice terraces, mystical temples and colorful spiritual offerings.

The pandemic has hit Bali harder than most places in Indonesia.

Before the pandemic, 6.2 million foreigners arrived in Bali each year. Its bustling tourist scene — fueled by partiers, laid-back surfers and seekers of spiritual bliss — faded after Indonesia’s first case of COVID-19 was discovered in March 2020. Restaurants and resorts closed and many workers returned to their villages to try to get by.

Foreign tourist arrivals fell to just 1 million in 2020, mostly in the first few months of the year, then to a few dozen in 2021, according to government data. More than 92,000 people employed in tourism have lost their jobs and Bali’s average hotel occupancy rate has fallen below 20%.

The island’s economy contracted by 9.3% in 2020 compared to the previous year and shrank further in 2021.

“The coronavirus outbreak has hammered the local economy horribly,” said Dewa Made Indra, regional secretary for Bali province. “Bali is the region with the most severe economic contraction.”

The island is home to over 4 million people, mostly Hindus in the predominantly Muslim archipelago.

After closing to all visitors at the start of the pandemic, Bali reopened to Indonesians from other parts of the country in mid-2020. It helped, but a surge of cases in July 2021 once again emptied the island’s normally busy beaches and streets. Authorities have restricted public activities, closed the airport and closed all shops, bars, restaurants, tourist attractions and many other places on the island.

Monkeys deprived of their favorite food source – bananas, peanuts and other treats offered to them by tourists – have taken to raiding villagers’ homes in search of something tasty.

The island reopened to domestic travelers a month later, in August, but in 2021 only 51 foreign tourists visited.

Things are much better now. Shops and restaurants in places like Nusa Dua, a resort town where the G-20 meeting is being held, and other towns like Sanur and Kuta have reopened, though business is slow and many businesses and hotels are still closed or have reduced their operations. .

The reopening of Bali airport to international flights and now the thousands of people coming for the G-20 summit and other related events have raised hopes for a stronger turnaround, Dewa said.

More than 1.5 million foreign tourists and 3.1 million domestic travelers had visited Bali by October this year.

Embracing a push towards more sustainable tourism models, Bali has rolled out a digital nomad visa program, dubbed the “Secondary Residence Visa,” which is due to come into effect in December. It is also among 20 destinations Airbnb recently announced its remote working partnership with, also including locations in the Caribbean and Canary Islands.

Recovery will likely take time, even if COVID-19 is kept at bay.

Gede Wirata, who had to lay off most of the 4,000 people working at his hotels, restaurants, clubs and a cruise ship during the worst of the pandemic, found that when it came time to rehire them, many found jobs at abroad or on other trips. companies.

The G-20 is a welcome boost. “It’s an opportunity for us to come out of the collapse,” he said.

There is a long way to go.

“The situation is not yet completely restored, but regardless, life must go on,” said Wayan Willy, who runs a tourist agency in Bali with friends. Before the pandemic, most of their customers came from abroad. Now it’s mostly domestic tourists. But even these are few and far between.

Bali has suffered a lot in the past. At times the island’s majestic volcanoes rumbled to life, sometimes erupting or spouting ash.

The dark cloud of suicide bombings in Bali’s seaside town of Kuta, which killed 202 mostly foreign tourists in 2002, has persisted for years, devastating tourism on the island, generally known for its peace and its tranquility.

Recent torrential rains have led to flooding and landslides in some areas, increasing the burden on communities struggling to rebuild their tourism businesses.

When the situation started to improve, Yuliani Djajanegara, who runs a business making traditional beauty products like massage oils, natural soaps and aromatherapy products under the Bali Tangi brand, got back to work. .

It had closed its factory in 2020 when orders for hotels, spas and salons in the United States, Europe, Russia and the Maldives dried up, driving orders for its products over 1,000 kilograms (1 ton) to next to nothing.

So far, Djajanegara has rehired 15 of the 60 workers she was forced to lay off during the dark days of the pandemic.

She is hopeful, but cautious.

“Tourism in Bali is like a sandcastle,” Djajanegara said. “It’s beautiful, but it can be washed away by the waves.” 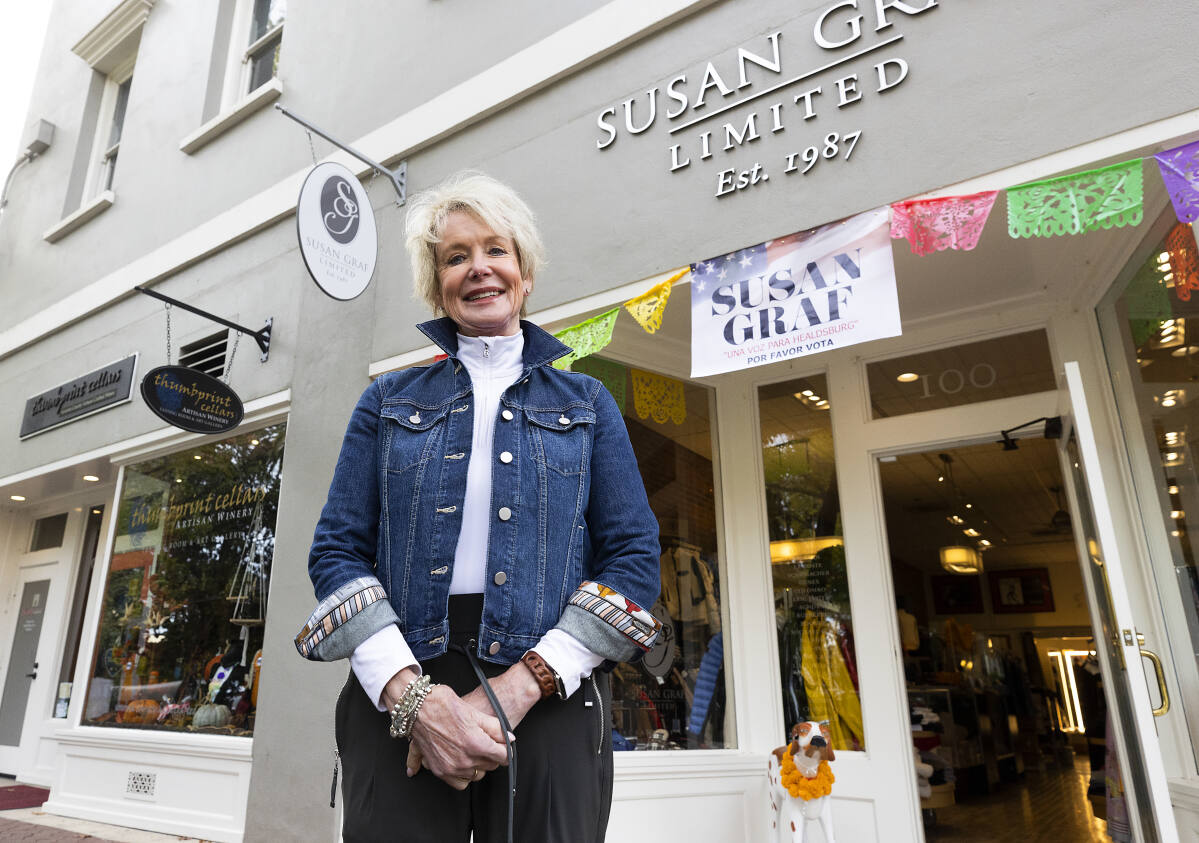