The two-month anniversary since Puerto Rico was hit hard by Hurricane Fiona is approaching, and this year’s annual SOMOS Day of Service is crucial to the island’s recovery.

“We are prepared for extreme weather conditions,” Hochul said. “Whether you’re in San Juan or the Bronx, we’re in this fight together.”

Hochul said 19,000 pounds of food were donated from state farms to the Puerto Rico Food Bank. She also announced a new business partnership to provide Puerto Rico with better access to fresh produce during their recovery.

Governor Hochul has also partnered with Representative Ritchie Torres and the Governor of Puerto Rico to facilitate access to birth certificates, marriage licenses and more here in the Bronx.

“The government of Puerto Rico will have a permanent office in New York that will serve the Puertorriqueños of New York State,” Torres said.

The SOMOS team in Puerto Rico says they are considering the next steps and project needed to help underserved communities. 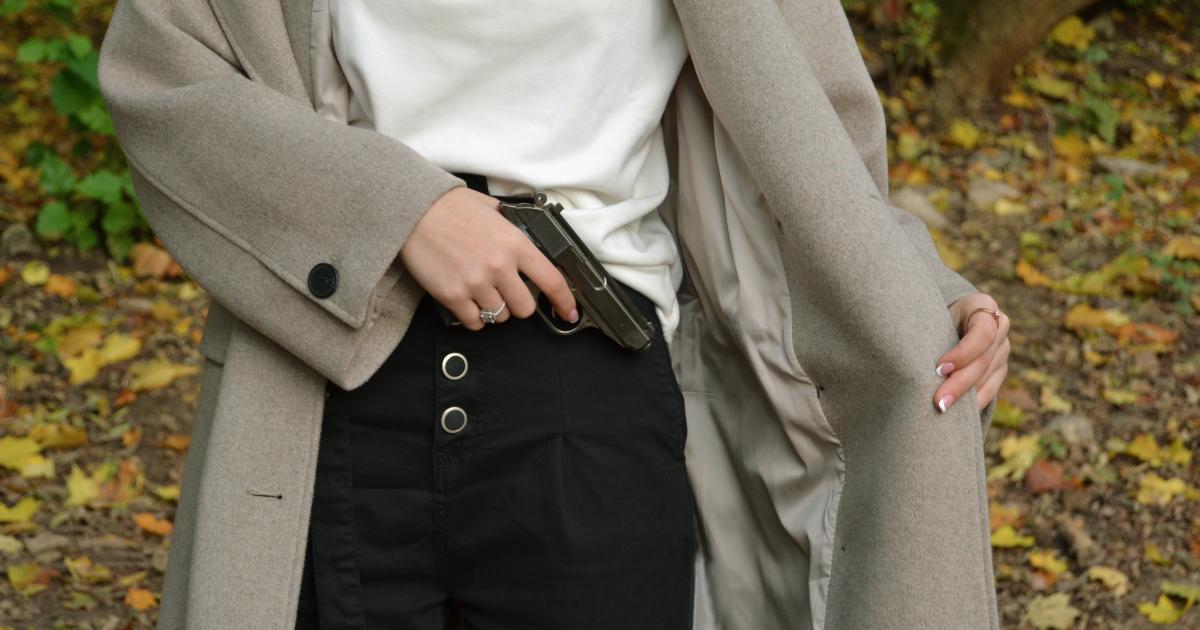 12 other incidents in which legal gun owners arrested criminals