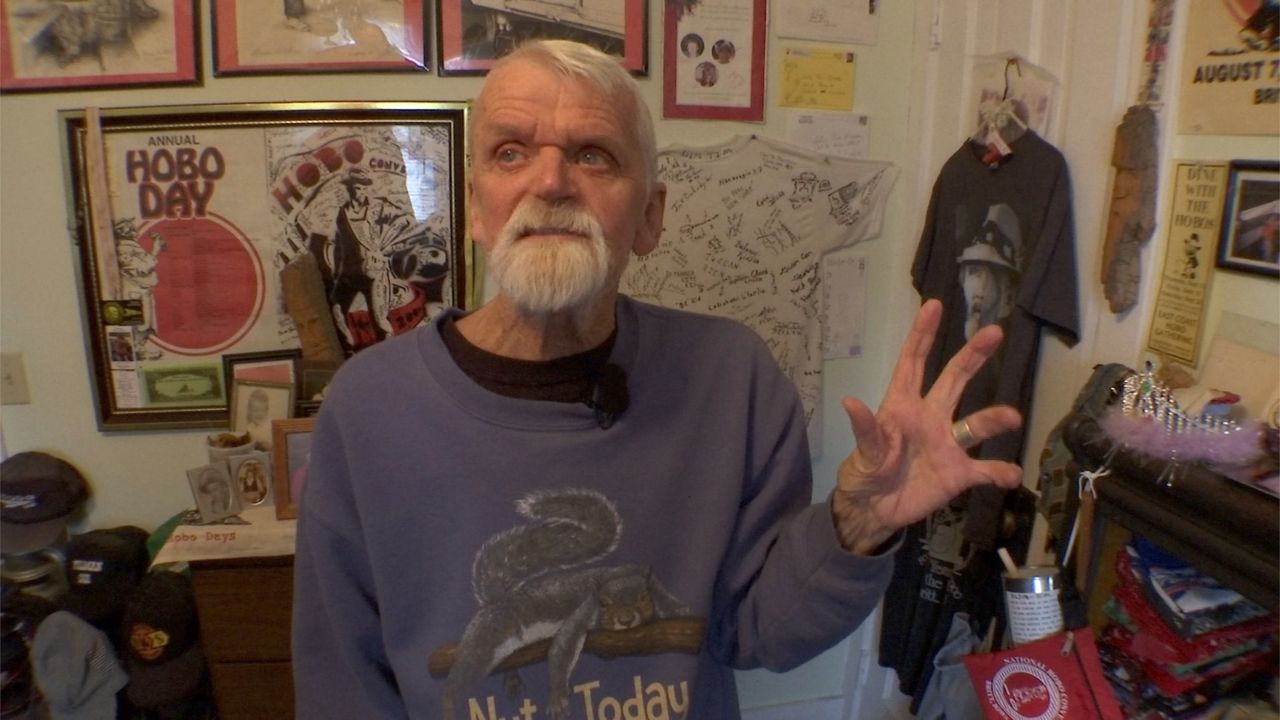 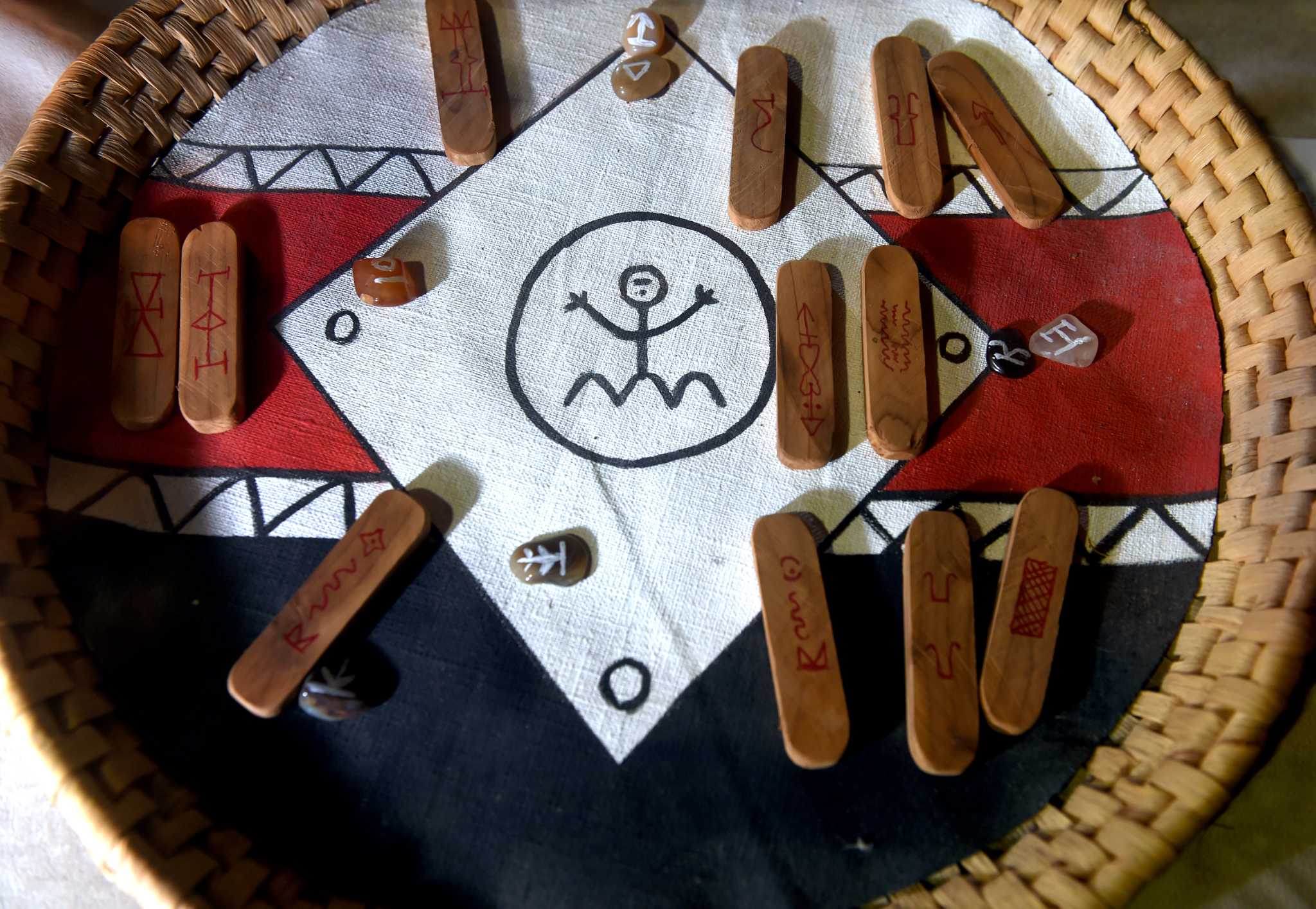 The Bristol Press – The New Britain Museum of American Art awarded more than $ 170,000 to help recover lost revenue due to the pandemic

90 years ago, then Treasury Secretary Andrew Mellon came to New London to lay the cornerstone for the future headquarters of the US Coast Guard Academy. And in the decades that followed, thousands of bright and courageous Americans came to Connecticut to study and train to rescue those in distress, protect the environment, promote maritime commerce and commerce, and defend our maritime borders.

Yet there is still no place to honor the service and sacrifice of Coast Guard veterans and inspire the next generation. It’s time to finally start construction on the National Coast Guard Museum in New London.

Today, I want to share some exciting news about my efforts in Washington to bring this essential project to fruition. Just this week, as chairman of the U.S. Senate Homeland Security Appropriations Subcommittee, I contributed a major increase in federal funding to jump-start museum construction and modernize New London’s City Pier. I will be working closely with Congressman Courtney, Congressman DeLauro and Senator Blumenthal over the next few months to ensure this gets signed.

Let me take a moment to explain why this work is so important to me and to our state.

First of all, it makes no sense that the Coast Guard is the only historical branch of the armed forces without a national museum. The other armed forces alone have more than 77 museums. The Coast Guard Academy and the service as a whole have great stories worth celebrating. In 1919, Academy graduate Commander Elmer Fowler Stone flew the very first successful transatlantic flight. And most recently, Lt. Ronaqua Russell became the first African-American female aviator in the Coast Guard to receive the Air Medal in recognition of the lives she saved in Hurricane Harvey.

These are just two examples of the courageous and selfless officers New London has produced – and the feats the National Coast Guard Museum will celebrate. We owe it to Coast Guard members and veterans, especially those who made the ultimate sacrifice for our nation, to build this museum.

Second, this project will be a huge opportunity for the kids in Connecticut – and across the country – who come to visit us. The building will be filled with interactive educational exhibits on topics such as fishing, weather conditions and how we can better protect the environment. More than 15,000 children will participate in the STEM Discovery Center each year – and Connecticut schools will benefit from additional field trips and partnerships.

Last but not least, it will be a massive economic engine for Southeast Connecticut, particularly downtown New London. The museum will create hundreds of jobs and inject more than $ 20 million per year into the region’s economy. And it will bring hundreds of thousands of additional visitors to New London each year, which will help local restaurants, shops and other businesses grow.

With the funding that I am striving to include in next year’s budget, we will be closer than ever to making this museum a reality. And when we do, we’ll have a dedicated place to honor the noble motto that Coast Guard service members lived, fought and died by: Semper Paratus, Ever Ready. 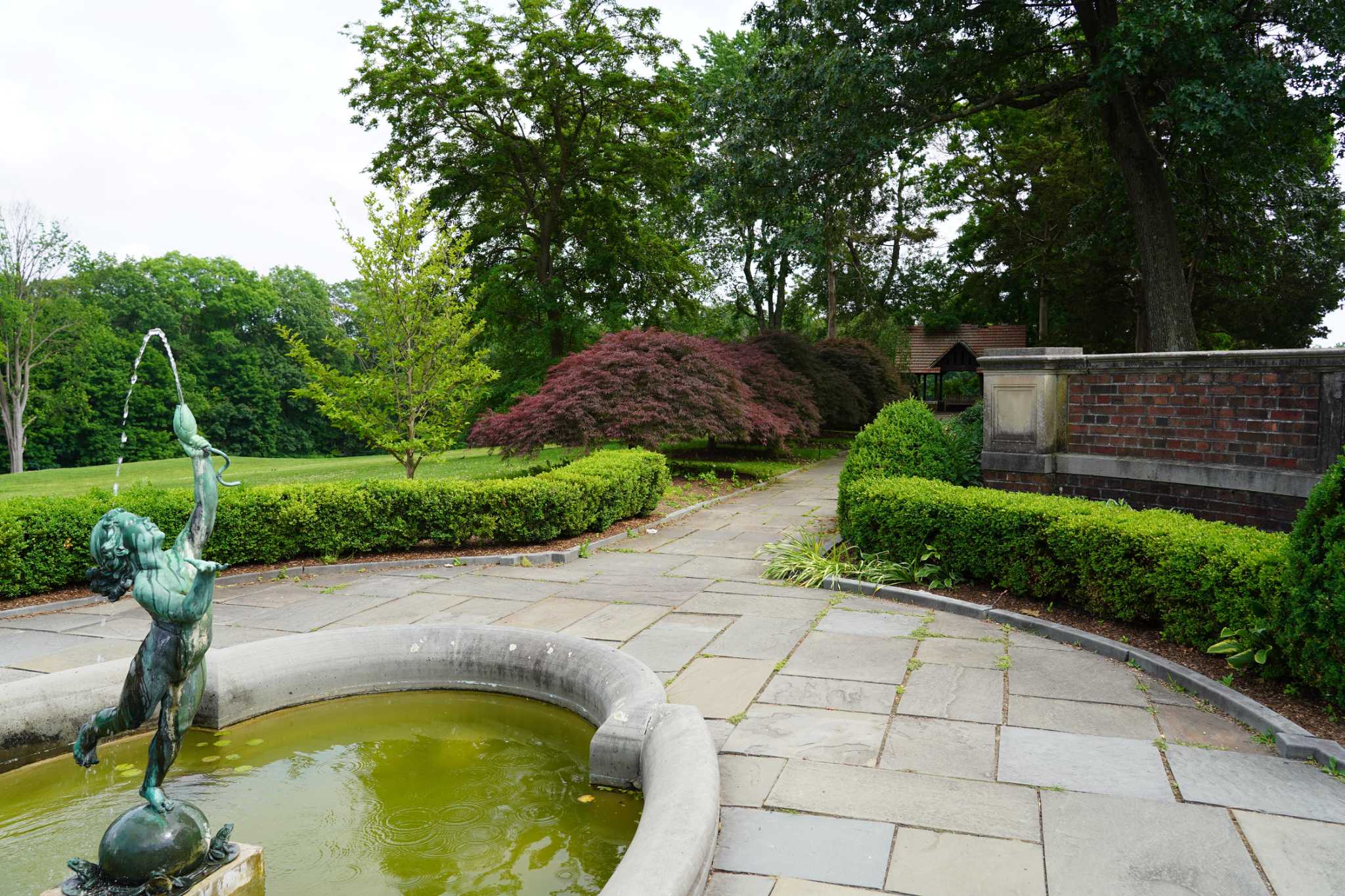 NEW CANAAN – As visitors stroll through Waveny Park, they are greeted by iconic cherubs …