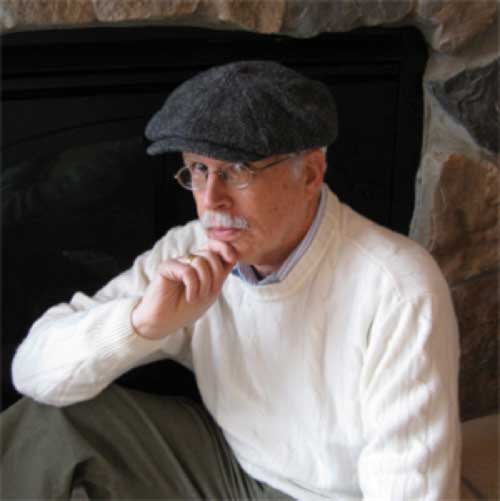 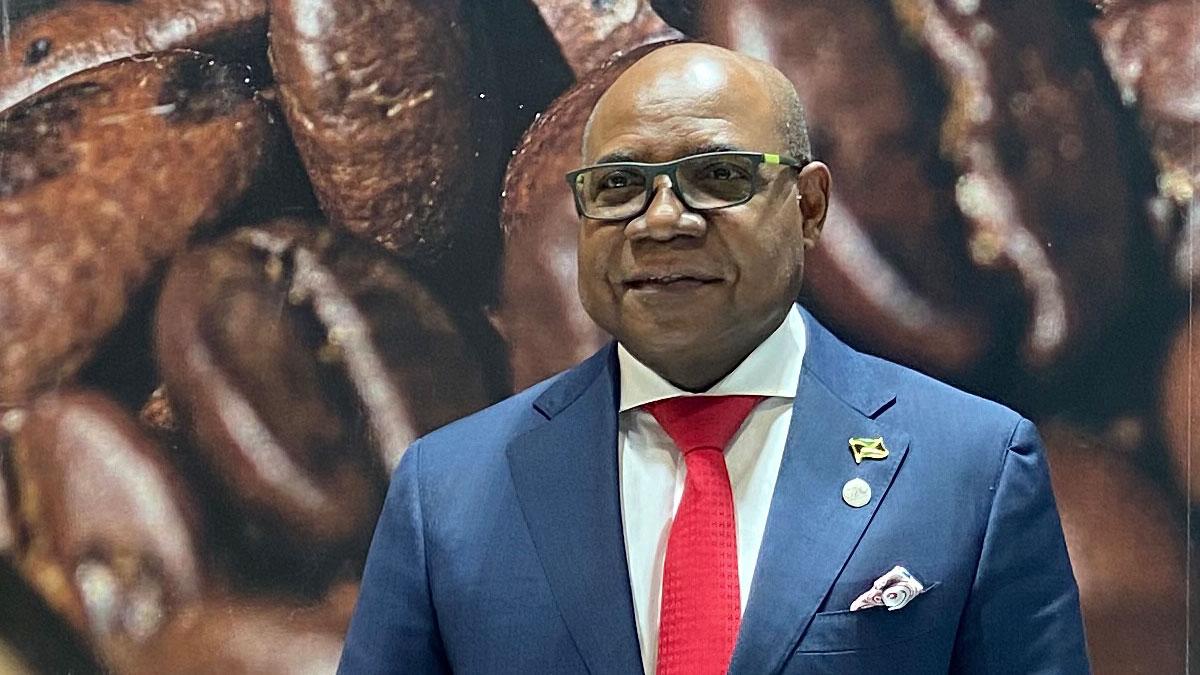 The report is an in-depth look at the habits of the millions of people who visit Southern Nevada each year.

In 2019, around 42 million people visited the Las Vegas area, although that number was cut in half in 2020 due to the pandemic. Last year, Las Vegas rebounded, welcoming around 32 million visitors. And this despite the delay in international air travel and the lasting effects of the pandemic on business travel.

Here are five takeaways the Las Vegas Sun pulled from the 62-page report, which the authority said was based on about 4,000 visitor interviews.

Las Vegas visitors, on average, spent more on gambling in 2021 than in 2019, before the coronavirus pandemic.

Authority research showed that the average gaming budget was over $700 per person, up from $590 per person in 2019.

In December, Nevada casinos recorded a 10th consecutive month of $1 billion or more in house wins. For the year, casinos posted a record $13.4 billion in winnings, according to the Nevada Gaming Control Board.

The majority of visitors to Las Vegas last year were from California, with a population of over 39 million.

About 30% of all visitors last year were from California, and the vast majority of those were from Southern California.

Largely due to the suppression of international travel since the onset of the pandemic in early 2020, nearly all visitors to Las Vegas last year were US residents.

In 2018 and 2019, a significant percentage of visitors to southern Nevada were white, but that has changed significantly in 2021, the report said.

Last year, 56% of all tourists were white. Nearly double the number from 2019, 17% of visitors last year were African American.

The percentage of tourists aged 65 and over fell last year, likely due to the reluctance of many older people to travel, especially by air, due to coronavirus health and safety concerns, according to the report.

Those under 21 were much more likely to visit Las Vegas last year, with 21% of visitors saying at least one person under 21 was in their travel party. This represents an increase of 16 percentage points compared to 2019.

THE BLUES OF THE CONVENTION

In 2019, approximately 6.6 million people attended a convention or trade show in Las Vegas. That figure fell to just 1.7 million in 2020 due to global reluctance to travel during the pandemic.

Last year the industry rebounded slightly, welcoming 2.2 million visitors to Las Vegas, a third of the number before the pandemic began.

In a normal year, the popular CES gadget show — the biggest show on the Las Vegas convention calendar — would draw nearly 170,000 visitors.

There are, however, promising signs for the industry.

During several recent quarterly earnings calls, executives from some of Las Vegas’ largest resort companies expressed optimism about convention bookings for the remainder of 2022 and into 2023.

The Convention and Visitors Aughority – which works to recruit trade shows – also recently announced the addition of the Sweets & Snacks Expo in 2026 and the Mobile World Congress convention in September.

Since the return of in-person meetings and conventions last summer, Las Vegas has hosted 66 trade shows, according to the LVCVA.

As recently as 2016, about 13% of visitors to Las Vegas used a travel agent to plan their trips, but that number has dropped significantly.

Only 3% of those surveyed for the 2021 Visitor Profile said they had used a travel agency. 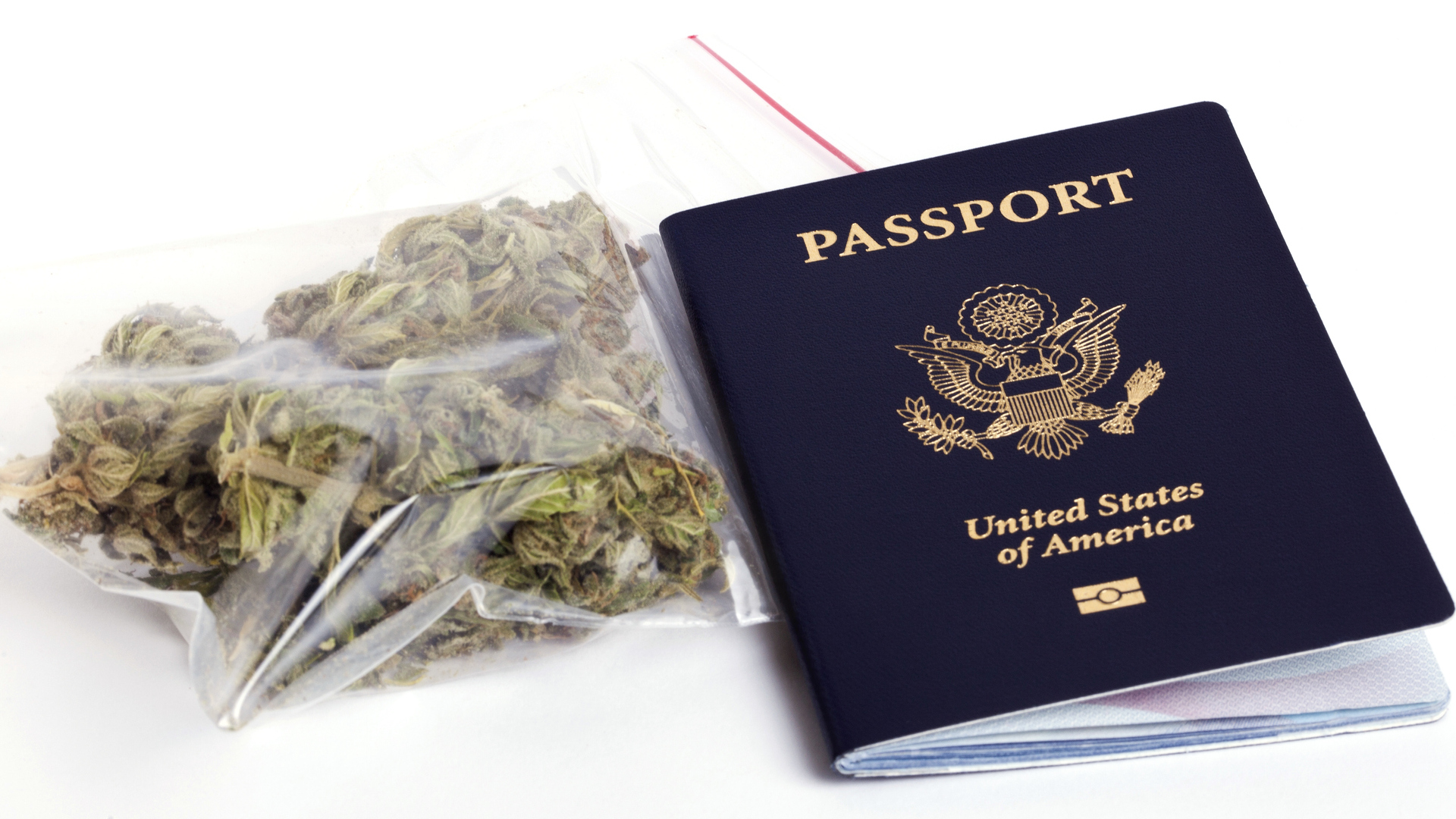